Below, LIONMAN,  Austrian, c.1650-1700
More often and more directly than in any other popular medium, the cookie molds alluded to human fertility and virility.  The lionman, holding an apple, is a rather blunt symbol of virility.  Images of this kind are very old and have their origin in pagan mythology

Below, Hussar, late 18th century, Austrian or German  This mold is a typical example of the later phase of the gingerbread style .  The name
of the baker
"F. Oser" is carved into the base of the design;, providing a quite obvious advertisement for his products.

In 1926
Sanislaw Dabrowski published the first monograph dealing with carved molds as a distinct art form.
History of Molds: 18th and 19th Centuries
During the 18th Century, springerle cookies reached their height of popularity.   people recognized and associated with the new and clever cookie images -  which more and more reflected the common people, their trades, domestic and street scenes, well known proverbs and theatre themes.  Picture cakes were one of  the main attractions of fairs and festivals - the cookies represented a lively and subtle form of communication, often using a traditional symbolic code to convey the message.  These "cookie messages" were shaped by the baker's molds - more importantly, the common man was being shaped (influenced) by the MASS MEDIA OF COOKIES.
An example of a mold used for political propaganda (other than the 4000 gingerbread cookies in the image of Holy Roman Emperor Frederick III): In 1800, an unknown carver added a Napoleonic hat  to a billygoat rider/monkey companion mold symbolic of evil, carved five years earlier.  Thus Napoleon was ridiculed  - by the gingerbread baker - throughout the Austrian and Germany lands  that he had invaded that summer!
Cookie molds offer a rare glimpse into the popular culture of the time!
Like the greeting cards and cartoons of our century, "cookie messages" announced births and weddings; commemorated important holidays; and reflected local news, characters, politics, proverbs, jokes, folk tales and - of course - love messages.  These molds are literally "preserved pictures of centuries of living."  Deeply religious themes appeared side by side with a cheerfully direct eroticism.  During the Baroque Period of the 18th and 19th Centuries, the erotic theme frankness (common in picture cookies) and deeply religious cookie motifs  appear to have co-existed without conflict.
The mass production of bakery cookies for the common man required carvers to include more images in one piece of wood used as a mold for springerle, marzipan and tragacanth.  This push for mass production soon included more efficient work procedure in bakeries and a German baker discovered that a cutting insert of tin would greatly speed production (and profits) - and thus was born metal cookie cutters to be used as the baker's secret tool.
The wooden molds which had been rather unique one-of-a-kind treasures and the secret recipes of the guild members rapidly became history as the masses obtained the recipes, molds, and knowledge to shape picture cookies in the 19th and 20th centuries. The artistic quality of carved molds declined - now they were carved by bakers, or worse, by amateurs.  Most geographical areas no longer had professional form cutters.  The molds being carved lacked imagination, stressed strict symmetry and ornamention.  Old and fashionable (fad) designs were poorly copied many times over.  Metal cutters began taking the place of wooden molds and the attaching of colorful printed pictures and colorful sugar frosting outlines became the fad.  Sadly, the "Glory of Picture Gingerbread" had ended by 1900!
In 1956
Janina Kruszelnicka, a Polish art historian, mounted a major
exhibition of carved molds in the District Museum of Torun, Poland.  This included many examples salvaged from the old Prussian bakeries abandoned when the Russian army evicted the German inhabitants from the region in 1945. This is one of the finest collections of its kind in Europe, so it is a "must see" for anyone who collects carved molds.
The Ruth Adomeit Mold Collection housed at the Shelburne Museum in VT consists of 700 pieces. Springerle molds are well represented in this collection.
The Difficulty of Researching the Origin and Age of Antique Molds
None of the standard reference books on European carved molds have been translated into English.  This makes it difficult for many of us to research items such as antique springerle boards.  The #1 reference book on such molds is Model (Molds) by Austrian ehinographer Edith Horandner.  This work surveys many of the regional European carving traditions and highlights the locations of the best collections - including the Museum der Brotkultur (German Bread Museum) in Ulm, Germany.  That collection is rich in springerle molds.
The Wilsons highly value three reference volumes on antique molds:
(1) Edith Horandner's richly illustrate MODEL Geschnitzte Formen fur Lebkuchen, Spekulatisus und Springerle, 220 pages, Callwey Verlag, Munchen 1982;
(2) J. J. Schilstra's richly illustrated Prenten in hout - Speculaas, taai- en dragantvormen in Nederland, 330 pages, Lochem, 10985; and (3) Paul E Kindig's illustrated Butter Prints and Molds, 248 pages, Schiffer Publishing, 1986.
11/14/2010: "I am so grateful to you for bringing back the old world gingerbread tradition with your carved molds. My family is from Bohemia and I read that gingerbread has a recorded history in Bohemia going back to the 14th C.
- and that the most famous is from Pardubice, near where my Babi (Grandma) lived.  I am thrilled and honored to be carrying on the baking tradition of my ancestors... " Judy L., Iowa 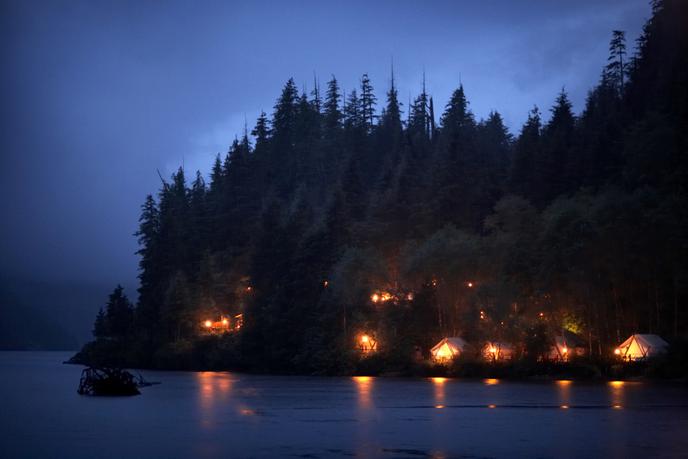 C
O
M
M
E
N
T
Should you have any corrections or additional facts relating to this web page please e-mail me.  THANKS!
[email protected]
2/5/1982: "The only really good book on gingerbread molds is in German by HANS JUERGEN HANSEN 'KUNSTGESCHICHTE DES BACKWERKS' Gerhard Stalling Verlag oldenburg/Hamburg, 1968.  This work is large, richly illustrated and very expensive.  The gingerbread tradition was the strongest in the Bohemian Kingdom (a part of the Austrian Empire between 1621-1918, and Germany.  Gingerbread was a major attraction at every fair (which were innumerable until WWII. Some gingerbread bakers were known to have over 500 different pattern (molds).
- Ivan L. Laxa