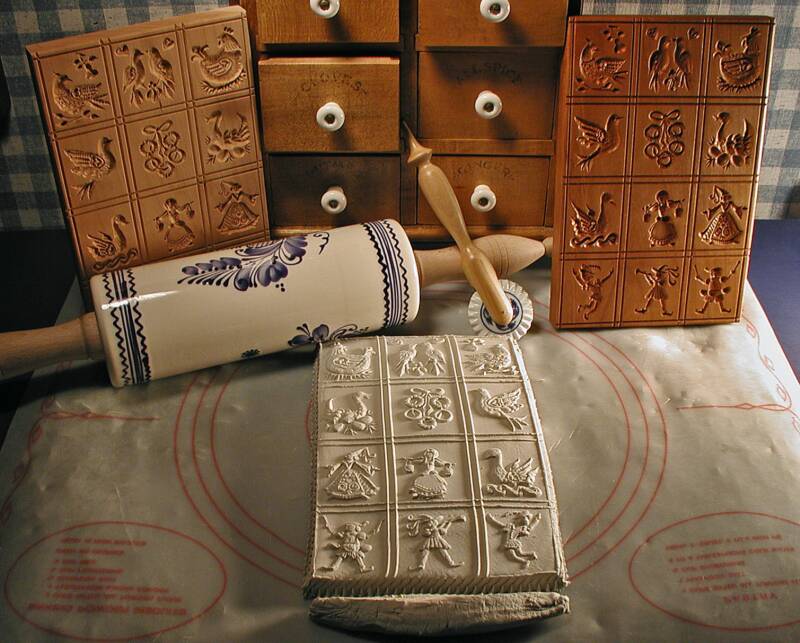 In the church “Christmas” refers to a twelve day period                           that starts with Christmas Day.
This is the story of the origin of the lyrics of
The Twelve Days of Christmas
The world celebrates Christmas for 12 hours, but the Church celebrates it for
twelve days because the gift of Christ is with us for twelve months of the year
When most people hear of “The 12 days of Christmas” they think of the song.
The song had its origins as a teaching tool to instruct young people in the
meaning and content of the Christian faith.
From 1558 to 1829, Roman Catholics in England were not able to practice their faith openly so they had to find other ways to pass on their beliefs.  They were prohibited from any practice of their faith by law – private or public.  It was a crime to be a Catholic.  “The Twelve Days of Christmas” was written in England as one of the “catechism songs” to help young Catholics learn the tenets of their faith – a memory aid, when to be caught with anything in “writing” indicating adherence to the Catholic faith could get you imprisoned… or worse.
The song’s GIFTS are hidden meanings to the teachings of the faith:
The “true love” doesn’t refer to an earthly suitor, but rather refers to God Himself. The “me” who receives the presents refers to a Christian.
1. The “partridge in a pear tree” is Jesus Christ, who died on a tree
as a gift from God.
2. The “two turtle doves” - the Old and New Testaments,another gift from God.
3. The “three French hens” - faith, hope and love –
the three gifts of the Spirit that abide (I Corinthians 13:13).
4. The “four calling birds” - the four Gospels that sing the song
of salvation through Jesus Christ.
5. The “five golden rings” - the first 5 books of the Bible, the “Books of Moses.” or Torah or Law.
6. The “six geese a-laying” - the six days of creation.
7. The “seven swans a-swimming” - “seven gifts of the Holy Spirit.”
(I Corinthians 12:8-11, Romans 12, Ephesians 4, I Peter 4:10-11)
8. The “eight maids a-milking” - the eight beatitudes.
9. The “nine ladies dancing” - nine fruits of the Holy Spirit.
(Galatians 5:22-23)
10. The “ten lords a-leaping” - the Ten Commandments.
11. The “eleven pipers piping” - the eleven faithful disciples.
12. The “twelve drummers drumming” - the twelve points of the
Apostles’ Creed.
Source: Anderson Independent-Mail newspaper, SC, Jan. 21, 1996,
Dr Wm. Hunter; article by Fr. Hal Stockert, Fishnet.

Heirloom, collectible quality - one of our finest carvings! 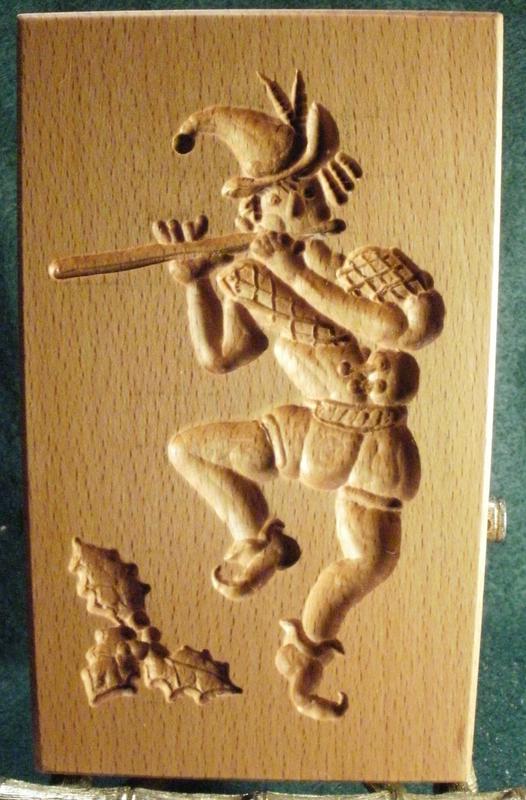 17 Oct 2011: "Dear Gene,
I received my order today and am very pleased with the 12 Days of Christmas, Shortbread and Scottie Dog cookie molds.
I look forward to baking up some Springerle and Shortbread Cookies this weekend."  D.S.
TOTAL PAGE VISITS: 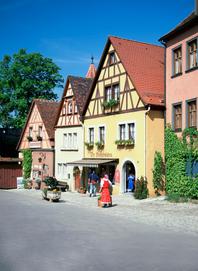